The figures are eye-watering.

The latest research by maritime consultancy Sea-Intelligence reveals that global shipping lines made an operating profit of over US$110 billion in 2021. HMM and OOCL results had not yet been published at the time of writing, (OOCL has since published its results which reveal record figures), and are likely to add US$10-15bn to the tally.

“To put this into perspective,” says Sea-Intelligence CEO Alan Murphy, the combined 2010-2020 operating profit across all years was a combined figure of US$37.54bn. In short, the industry has tripled its operating profit in 2021-FY compared to the past decade. And this is discounting MSC (privately held) and PIL (irregular updates).”

“The previous years are hardly relevant in the context of the outsized Ebit/TEU numbers that we are seeing right now. In 2021-FY, the smallest Ebit/TEU was recorded by Maersk at US$686/TEU, whereas the largest was recorded by ZIM at a staggering US$1 671/TEU.

“On average, these six shipping lines netted an operating profit of US$861/TEU. Putting it into perspective, in the entire last decade, the highest average Ebit/TEU of these global shipping lines was US$155/TEU – and that was back in 2010.” 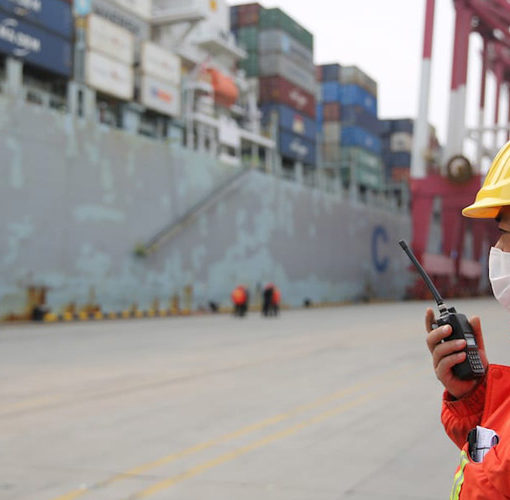 As the Coronavirus spreads to 30 countries it has yet to have a direct effect on shipping to South Africa. This is […] 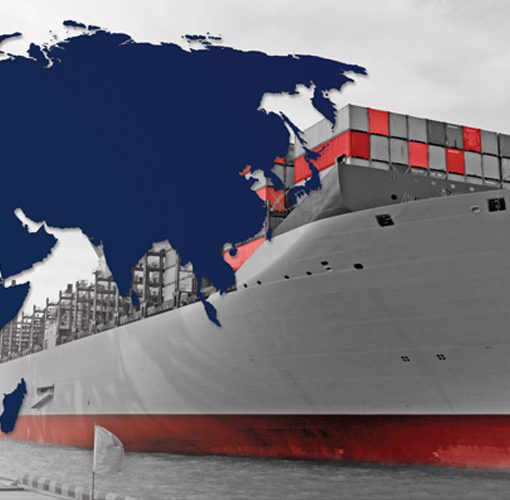 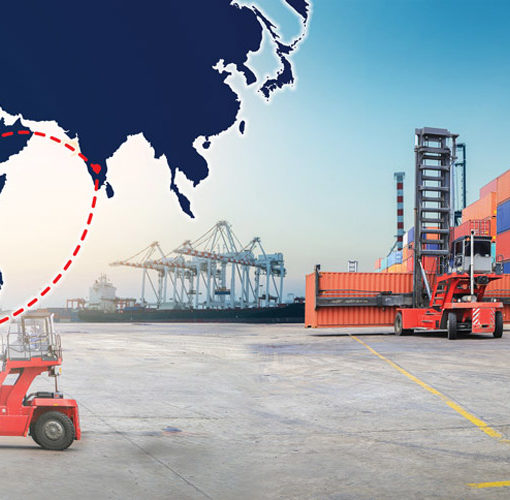 If you are importing goods from India to South Africa, you should be talking to us. Our partnership with BDP India ensures […]

A new Covid-19 outbreak in Shanghai has given rise to concerns that the world’s busiest container port may see growing vessel queues. […]