JNPCT, the oldest terminal in the public harbour, is operated by the landlord port itself, while the others have been licensed to private concessionaires, such as DP World, APM Terminals and PSA on a build-operate-transfer basis.

The attack was detected yesterday and, according to sources, the port authority has been working feverishly to restore the critical operating systems.

“There are still no firm indications as to when the outage will be fixed,” a shipping line official in Nhava Sheva told The Loadstar.

JNPT has not issued any official updates on the source and type of the attack, but JNPCT had one of its scheduled vessels divert to the nearby terminal after it abruptly stopped accepting vessels alongside.

The other private terminals at JNPT are operating normally, according to port sources.

Cyber security has become a highly sensitive topic at the industry level and a top operational priority for container supply chain stakeholders since the crippling “Petya” cyber-attack on Maersk in June 2017.

This week, Expeditors has also faced a cyber-attack and is working to resolve the challenges.

JNPCT began operations in 1989. It was designed with a quay length of 680 metres and an annual capacity of about 1.5m teu, but saw major liners and consortia migrating to private terminals in large part for productivity reasons, and so has seen its capacity utilisation levels sequentially fall in recent years. The public terminal ended the fiscal year 2020-22 with some 544,000 teu, according to port data.

Amid those nagging concerns, JNPCT has fallen into the government’s privatisation strategy intended to monetise stressed cargo berths at the country’s major ports.  The tender has attracted ‘expressions of interest from a dozen companies, including DP World, APMT, PSA and Adani.

While the bidding process is targeted for completion in July, it remains to be seen how that effort will help JNPCT to regain its footing as competition continues to grow, mainly driven by Adani’s Mundra Port, roughly 300 nautical miles up the west coast.

Information courtesy of The Loadstar. 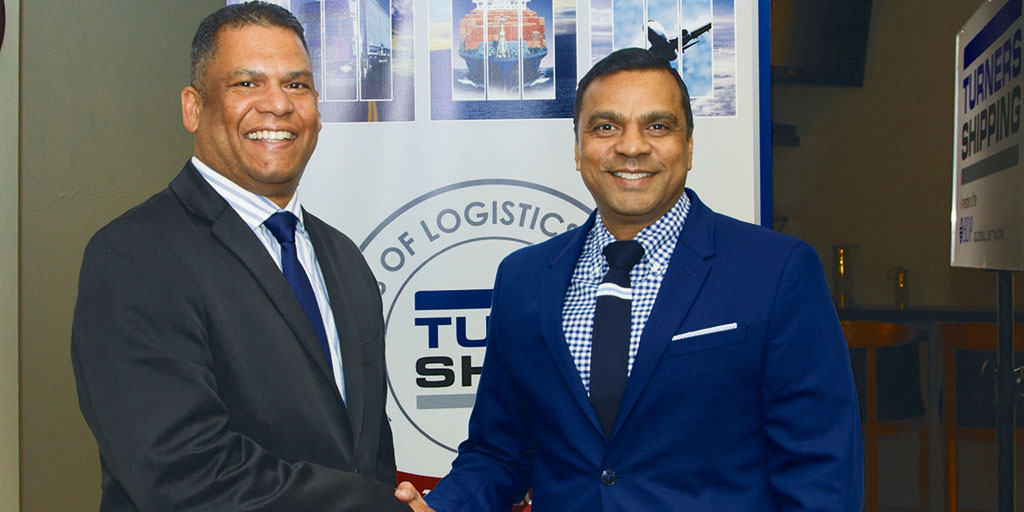 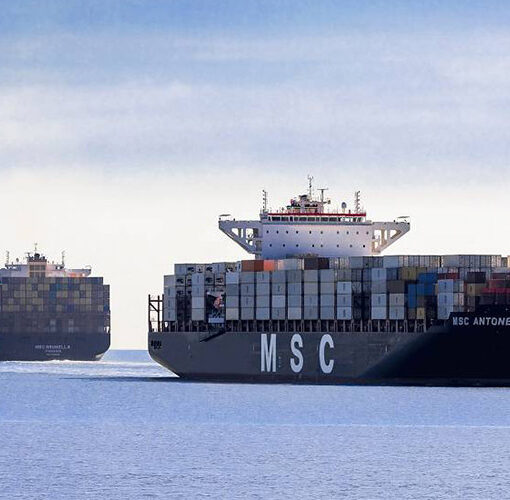 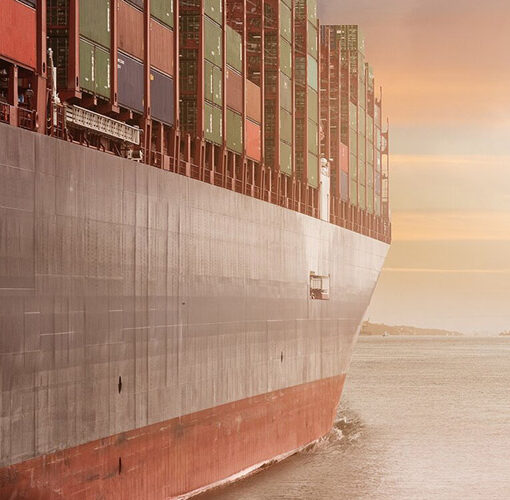 Turners Shipping enters the Life Science and Healthcare market with their global network partner, BDP International. The COVID-19 crisis has demonstrated the […]