Despite the ongoing proclamations by Acsa and the Minister of Transport, Fikile Mbalula, that the fuel shortage at OR Tambo has been resolved, and jet fuel supply at the facility is “stable”, international airlines are still having to take expensive and disruptive detours to fuel up outside Johannesburg in order to uplift enough fuel to fly to their home countries.

Lufthansa Group media spokesperson, Boris Ogursky, confirmed to Travel News last Friday (May 6) that due to the continued fuel shortage at Johannesburg, Lufthansa and SWISS had been forced to adapt their operations in order to ensure the continuity of the two airlines’ flights to and from Johannesburg.

Ogursky said that SWISS had had to introduce a fuel stop in Durban on its way outward-bound to Zurich.  This would add around two to three hours to the flight time, by Travel News’ calculations.

Lufthansa has had to lay on an additional empty return flight from Johannesburg to Durban and back in order to uplift fuel for its outbound flight to Frankfurt.

Lufthansa points out that these measures are subject to short-notice changes, depending on the availability of jet fuel. And it sees no end to the problem. “We have no indication yet when the fuel situation will be fully normalised again,” said Ogursky.

United Airlines cancelled a number of Johannesburg flights last week over fuel shortages, but now appears to have resumed them.

Acsa has described overall jet fuel stock levels at OR Tambo International Airport as stable but, paradoxically, says certain suppliers impacted by the recent floods in KwaZulu-Natal are still unable to get the quantities they need.

The airports company says a consignment of 10 million litres of jet fuel was due to arrive at the port of Durban on May 5. It also claims to have an additional supply of 14 million litres confirmed by the National Petroleum Refiners of South Africa (Natref).

Why then are Lufthansa, Swiss, Turkish and Malawi Airlines, and possibly others who cannot access enough fuel, forced to fly outside Johannesburg to fuel up? 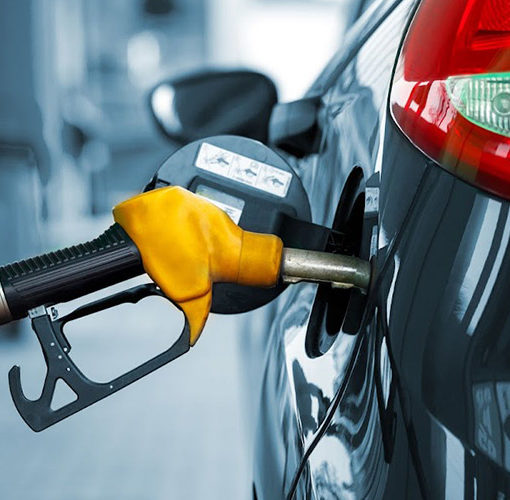 Current data is predicting fuel price hikes of catastrophic proportions at the end of October for November, according to the Automobile Association […] 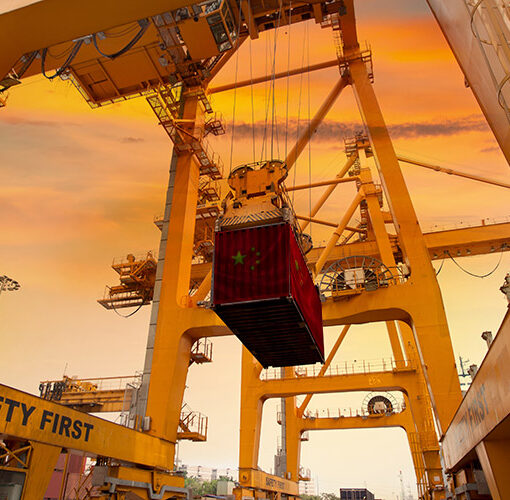 The industrial city, which is one of the world’s busiest ports, is under a harsh lockdown with millions of people banned from […]