Although bunker fuel prices have stayed steady at around $922.50 per tonne after breaking through the $1000-mark a little over a week ago, the world’s biggest line by capacity has said it will be adjusting its fuel surcharges every fortnight from the middle of April.

The move by the Mediterranean Shipping Company (MSC) was widely anticipated as the volatile oil price continues to edge higher because of the conflict in Ukraine.

MSC has become the first leading carrier to decide that it will implement regularised surcharge announcements to cushion the impact of the war on oil output.

It is expected that more lines will follow suit.

The decision will have a bearing on all spot rates’ quarterly arrangements in and out of Asia. Bunker prices have increased dramatically since tension on Ukraine’s eastern front started earlier this year, reaching highs last seen ahead of the global financial crisis in 2008.

On February 23, the day before the Russian bombardment and ground invasion of Ukraine started, bunker prices rose to $741 per tonne – a new high for shipping fuel.

Within days after the assault had started on February 24, the west’s sanctions squeeze against Russia and the building conflict pushed the per-barrel price of oil ever higher, resulting in bunker fuel costing more than $1000 a tonne.

Although the price fell back through that psychological mark, bunker fuel seems to have settled at the current level of $922.50.

However, that was yesterday when talks about positive headway for a ceasefire between Russia and Ukraine filtered through.

This morning, though, the world woke up to the news that Russian shelling is occurring mere kilometres away from the Polish border, with people in Lviv and other cities in west Ukraine heading for bunkers and makeshift barricades as they too get drawn into the war. 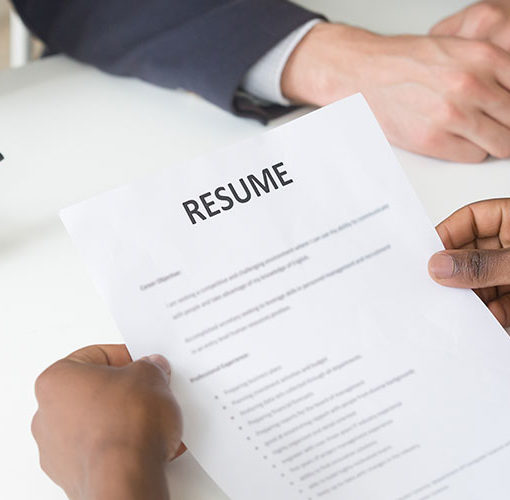 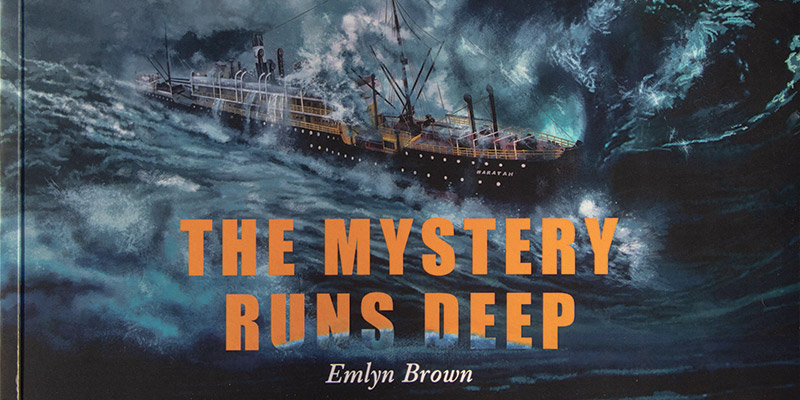 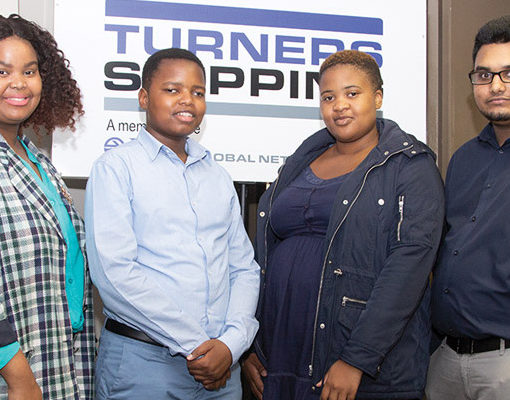 The Turners Training Academy has started a new learnership programme for young school leavers. Candidates will complete their National Certificate in Freight […] 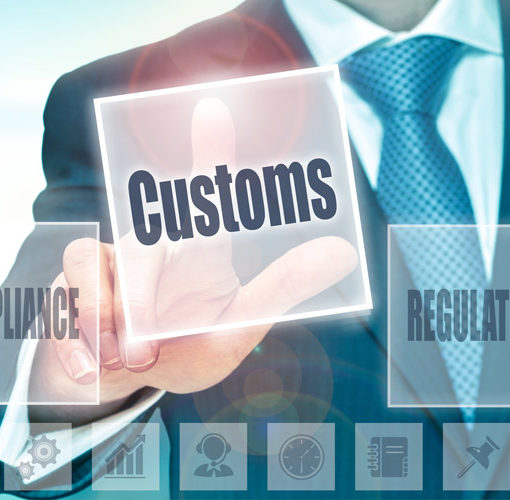 Importers have been urged to familiarise themselves with requirements that go beyond South Africa’s Customs and Excise Act, law firm Shepstone & […]