The industrial city, which is one of the world’s busiest ports, is under a harsh lockdown with millions of people banned from leaving their homes and relying on the government to deliver food.

Images taken from the MarineTraffic website, which tracks the live positions of a range of vessels in international waters, show huge queues around the Port of Shanghai with thousands of ships and vessels trying to manoeuvre.

Experts have raised concerns about the impact of the Shanghai lockdown on global supply chains, particularly regarding delays and increased costs.

The Port of Shanghai continues to operate normally under a ‘closed loop’ system where it is sealed off from the city, but there have been difficulties with trucks entering and exiting, leading to delays.

Despite the “normal” operations, vessel loading has decreased 20% to 30%, and several carriers, including Maersk, ONE and 2M are currently not calling on the stop, the Port of Shanghai said.

A senior Chinese official said the Shanghai port is making “all-out” efforts to ensure stable and smooth operation in order to stave off the impact brought by COVID’s resurgence.

Wu Chungeng, director of the Highway Bureau under the Ministry of Transport, made the remarks at a press conference in response to concerns that quarantine measures may disrupt goods delivery and logistics.

Experts have raised concerns about the impact of the Shanghai lockdown on global supply chains.

Under the measures, everyone who tests positive for the virus – even if they have no symptoms – has to be quarantined in centralized facilities where many people have complained about poor conditions.

China’s President Xi Jinping said there should be no let-up in virus control and prevention efforts while China would strive to minimize the policy’s impact on economic and social development.

In Shanghai, seven people infected with the virus have died, the first new deaths during the city’s current outbreak.

Restrictions have also been tightened in other cities including Xian, in northwestern China and Suzhou, a city near Shanghai, with unnecessary travel discouraged due to case numbers.

Our International Network Partner BDP International is closely monitoring the developments in Shanghai and we will keep our customers apprised of any further updates. 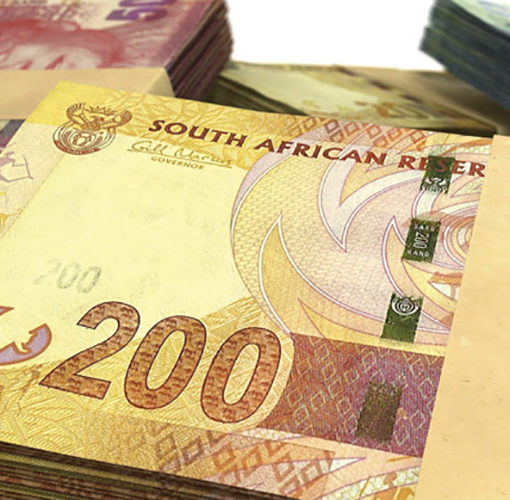 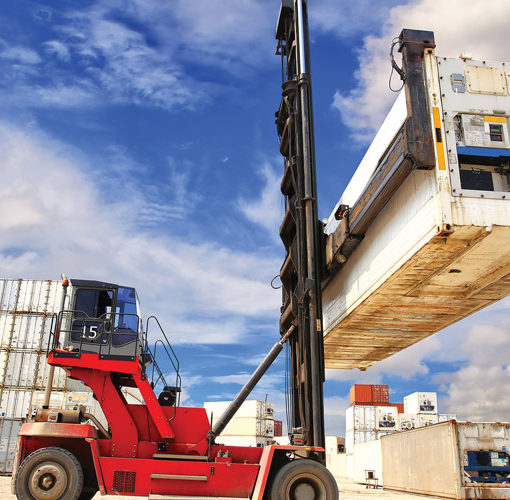 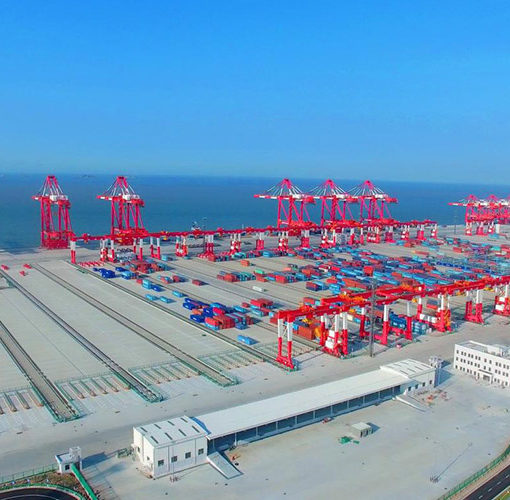 The coronavirus COVID-19 has officially spread to over 70 countries worldwide, with over 90,000 cases reported. Wuhan, China, the central location for the outbreak has been […] 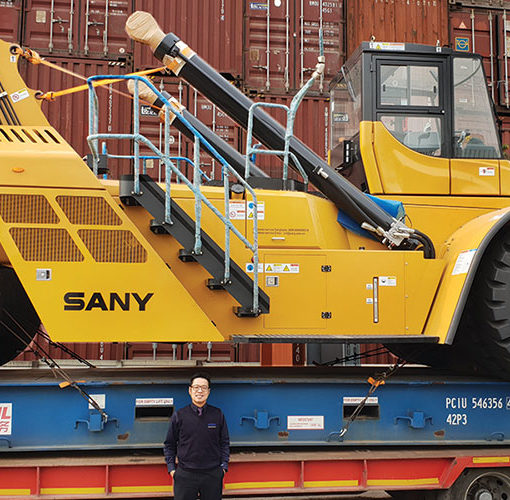 Samson Nip, Route Development Manager at Turners Shipping is dwarfed by the reach stacker which is loaded and ready for delivery to […]